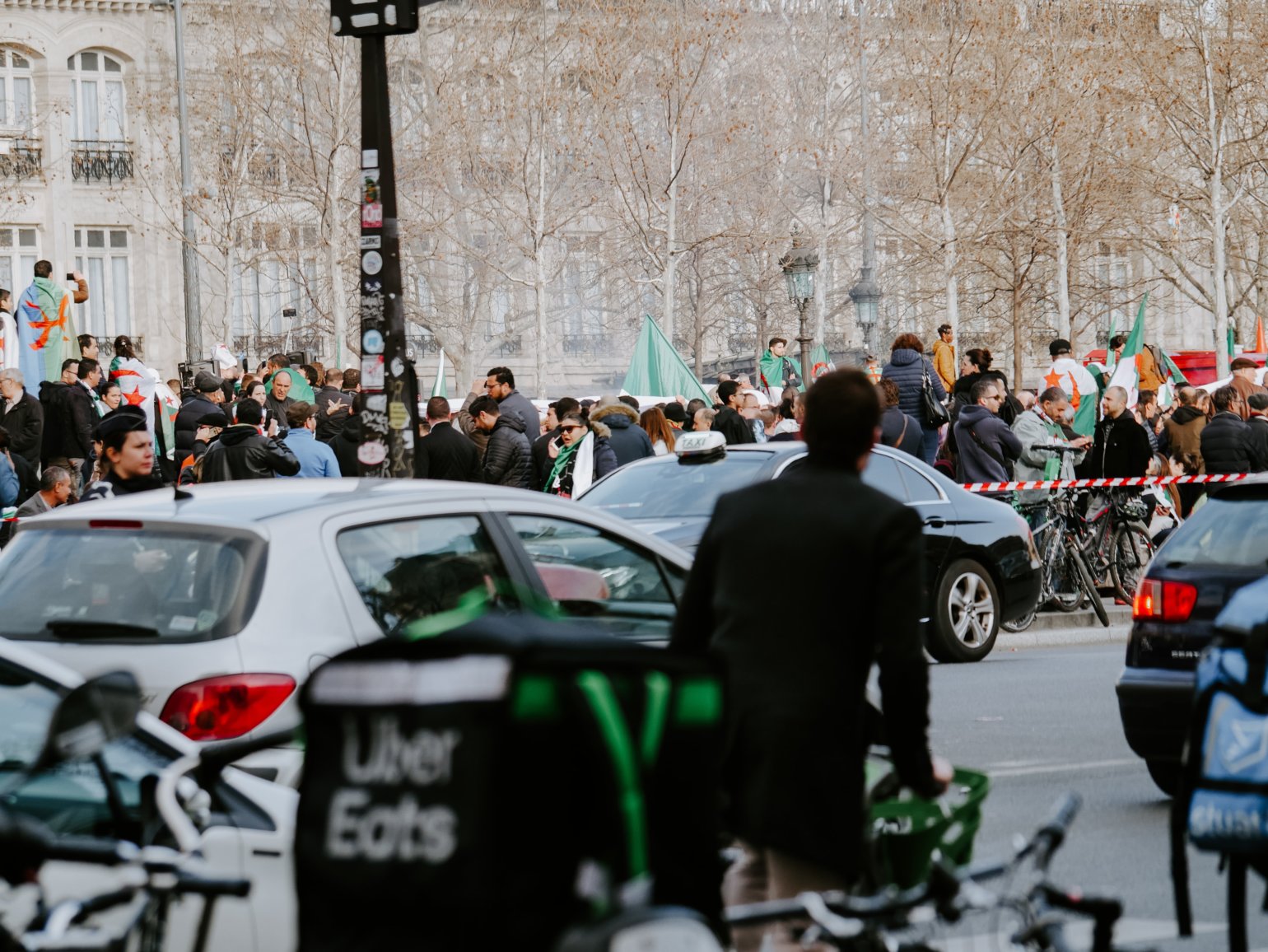 In the 1950s and 1960s, Development Studies was dominated by the work of early development economists – many of whom employed an interdisciplinary approach to the study of economic development. Central to their work – e.g. Hirschman – was an emphasis on the political analysis of economic transformation. In the decades that followed, attempts to refine disciplinary boundaries has contributed to a multi-disciplinary emphasis, with an ‘economics imperialism’ (Fine and Milonakis, 2009) being paralleled by other disciplines clearly defining boundaries within development studies. Economics (and increasingly neoclassical economics) now dominates the field of development studies. Many who eschew these Economics-led approaches retreat into a parallel sphere of ‘development geography’, while politics itself has long been confined to the margins. Though scholarship has consistently called for ‘the return of politics’ in Development Studies (Hickey, 2008), more recent attempts (World Bank, 2017) to analyse the politics of development have tended to be captured by the dominant neoclassical paradigm.

1. Form a stream of panels at annual DSAs (with at least two panels but possibly more) to create a consistent forum of dialogue and collaboration across universities among scholars at different stages.
2. Organise a workshop on a topical subject on the politics of development, with the goal of publishing blogs in development studies websites (LSE ID, GDI, SPERI, SIID) and online outlets (Conversation, Developing Economics). In some years, special issues or edited collections may be a product of workshops.
3. Support PhD students and postdoctoral researchers by providing comments on their papers-in-progress and encouraging a support network of like-minded researchers working on the politics of development.

Dr. Pritish Behuria is Hallsworth Research Fellow in Political Economy and incoming Lecturer in Development Politics (2021) at the University of Manchester’s Global Development Institute. He completed his PhD in Development Studies at SOAS, University of London, in 2015. He was also Senior Teaching Fellow in the Department of Development Studies and Centre for International Studies and Diplomacy at SOAS (2013-2015) and subsequently worked as an LSE Fellow in the Department of International Development at the London School of Economics and Political Science (2015-2017). He was part of the organising committee for the DSA in 2018 in Manchester.

Dr. Tom Goodfellow is Senior Lecturer in Urban Studies and Planning at the University of Sheffield, and an Associate Fellow of the Sheffield Political Economy Research Institute (SPERI) and Sheffield Institute for International Development (SIID). Prior to joining the University of Sheffield, he was an LSE Fellow in International Development, where is also completed his PhD in 2012. From 2015-2019 he was a co-convenor of the DSA Study Group on Urbanization and Development. He is co-author of Cities and Development (Routledge, 2016) and has published articles in a range of interdisciplinary Development Studies and Urban Studies journals, as well as sitting on the Editorial Board of African Affairs.

Sign up to the study group mailing list for this study group if you are interested in politics and political economy issues.
If you’re not already, please do consider becoming a member of the DSA before joining a study group.